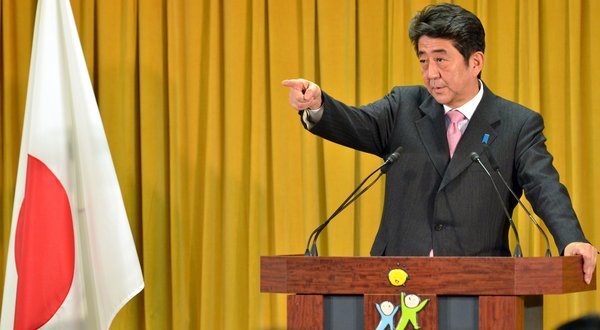 TOKYO — Shinzo Abe, set to return as Japan’s prime minister after his party’s landslide victory on Sunday, means it when he says he knows what it feels like to hit rock bottom. His last term in office was marred by political financing scandals, a nationalist agenda that seemed off the mark and rumors — later confirmed — that he resigned over an intestinal ailment, an ignominious exit that prompted snide jokes about his condition.
Mr. Abe’s impending comeback says more about the spectacular failure of the leaders who succeeded him than about a revival on his part. But Mr. Abe, 58, is in many ways a changed man. Though analysts say he remains deeply nationalistic at heart, he has toned down his hawkish language and instead has focused on reviving Japan’s moribund economy.