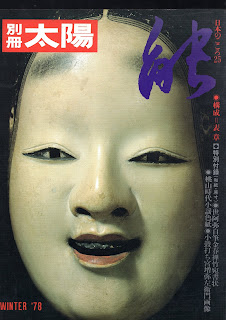 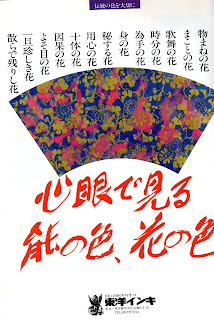 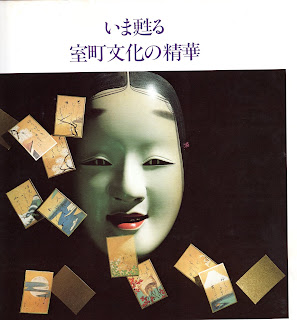 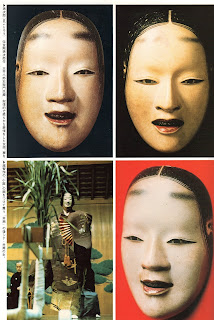 日本少子化提供社會試驗的溫床 Japan's Baby Bust Is an Opening for Experimentation

Have you heard? THE PENGUIN BOOK OF JAPANESE SHORT STORIES is coming this fall with an introduction by Haruki Murakami, who calls the collection "so fresh and interesting" and "unpredictably rewarding."
https://www.penguinrandomhouse.com/…/the-penguin-book-of-j…/

8小時 ·
15 percent among men aged 65 or older, who live alone gets to talk with other people once every 2 weeks or less, according to a survey.

Japanese companies are adapting to the needs of their ageing consumers
Last of the summer sake
張貼者： hanching chung 於 上午5:09 沒有留言:

23 小時 ·
There is intense outrage in Japan after a medical school admitted to lowering the entrance exam scores of women applicants. Backstories has more on the scandal sweeping the nation.
https://www3.nhk.or.jp/…/backstori…/medicalschoolexamfixing/