Last week, a prominent Liberal Democratic Party member made waves by calling openly for an amendment to the nation’s pacifist Constitution. Coincidentally, a quiet announcement in a distant country served to put the familiar debate over Japanese military affairs and ambitions in a longer perspective — and to remind Japan of the usefulness of seeing itself through others’ eyes.
According to a report from the Press Trust of India, a new museum commemorating the connection between Japan and India’s Nobel Prize-winning poet and philosopher, Rabindranath Tagore (1861-1941), is due to open in November at Rabindra Bharati University in Calcutta, West Bengal, Tagore’s birthplace. Established with a grant from Mitsubishi Corp. India, the museum will house “rare memorabilia that chronicle [the poet’s] many visits to Japan and its deep influence” on him.
That influence was mostly literary and spiritual, reflecting Tagore’s personal bent, yet any chronicle of his relationship with Japan will surely also have to mention his discreetly expressed dismay at what he saw as signs of militant nationalism, especially during his visit of 1916. It reminded him of the unthinking, belligerent chauvinism that he, and others, felt had led to the outbreak of war in Europe two years earlier and did not, he believed, represent the best of Japan.
While the nation’s present political situation is light years removed from that of the Taisho Era, it could be said that the renunciation of militarism, as enshrined in the postwar Constitution, still represents the best of Japan — the things that the distinguished Indian visitor celebrated so long ago. There are arguments to be made for recognizing the nation’s Self-Defense Forces as a full-fledged conventional military, of course — the main one being that they are already a full-fledged conventional military in all but name, as the prime minister has pointed out. But the new reminder of Tagore’s sojourns here suggests that, before such a step is taken, lawmakers should also remember that it is important how other countries see Japan, and what it is they think this country stands for.
Tagore was an interesting and thoughtful man. Born into a wealthy Hindu family, he grew up as part of a privileged, highly educated elite and drew on that background to become a virtual citizen of the world. From the school he founded at Santiniketan, in West Bengal, in 1901, he traveled much and wrote more, becoming a passionate — and passionately nonsectarian — champion of better understanding between East and West.
When he finally came to Japan in 1916, at the urging of a Japanese friend, he found much to admire: the country’s economic, industrial and scientific advances, for one thing, but also its cultural and literary traditions and the values he felt those traditions represented. The verse form of haiku, for instance, he appreciated for its emotional restraint, Japan’s “great Art” for its emphasis on simplicity and harmony. The seeds of divergence that he sensed between those values and the strident patriotism of the new Japan made him uneasy.
Twenty-two years later, he saw the fruit of those seeds in Japan’s military adventures in China. In a remarkable correspondence in 1938 with the poet Yone Noguchi, who had become an apologist for Japan’s expansionist aims in Asia, Tagore expressed his “utter sorrow” at these developments and also made a prediction. “I know that one day the disillusionment of your people will be complete,” he wrote, “and through laborious centuries they will have to clear the debris of their civilization wrought to ruin by their own warlords run amok. They will realize that the aggressive war on China is insignificant as compared to the destruction of the inner spirit of chivalry of Japan, which is proceeding with a ferocious severity.”
Although he did not live to see it, Japan’s postwar Constitution would surely have struck him as an attempt to restore and express that spirit. But he also understood that it would take time — not the centuries he foresaw, perhaps, but much more than the six or so decades that have passed — for the country to undo the damage it had done in Asia, including the damage to its own image. The truth is that Japan’s skeptical Asian neighbors still see the nation that grew from the seeds Tagore observed here in 1916 — nationalistic, scheming, aggressive — and not the nation whose culture he praised as the embodiment of totally opposite qualities: harmony, forbearance and benevolence.
Such perceptions are important, arguably more important than any of the pragmatic arguments for restoring the military’s conventional status. The pacifist Constitution was a brave, although sometimes misunderstood, step toward changing those perceptions, permanently. As the new museum opens in Calcutta, it’s hard to imagine Tagore, who loved Japan so well, thinking there would ever be a time to let it go.

Japanese society is often demeaning to women. It is not much fun for men, either

https://www.urbandictionary.com/define.php?term=Crush
When you have a crush on someone it means you have developed a strong desire for another person. Eventually it may grow into true love or your feelings might wear away so don't jump into conclusions and mistake a silly crush for love. A crush might make you get butterflies in your stomach, shy, and blushful. Your crush ...
****

A whole industry is built around a fetish for schoolgirls. Some men say they do not need to marry; their crushes give them the romantic fulfilment they need

Japanese society is often demeaning to women. It is not much fun for men, either
From the archive
ECONOMIST.COM 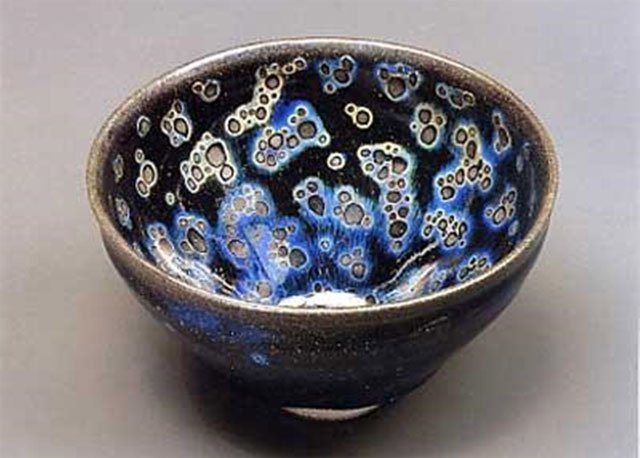 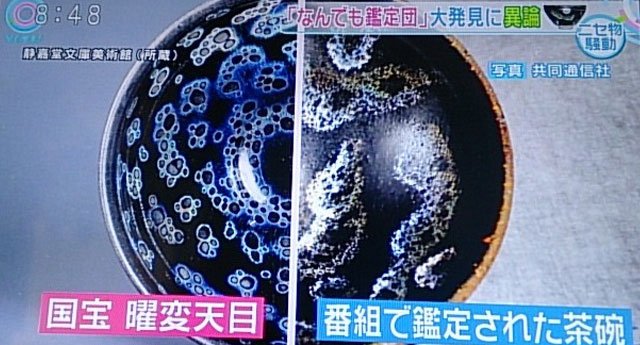 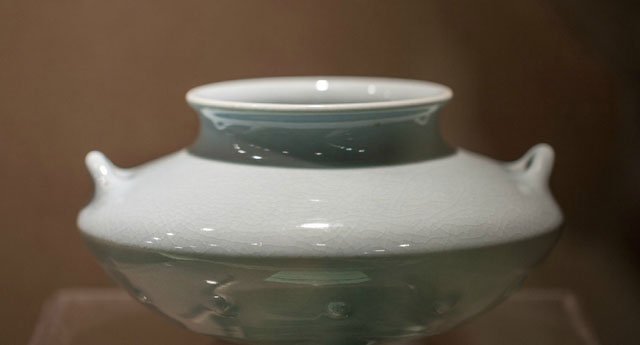 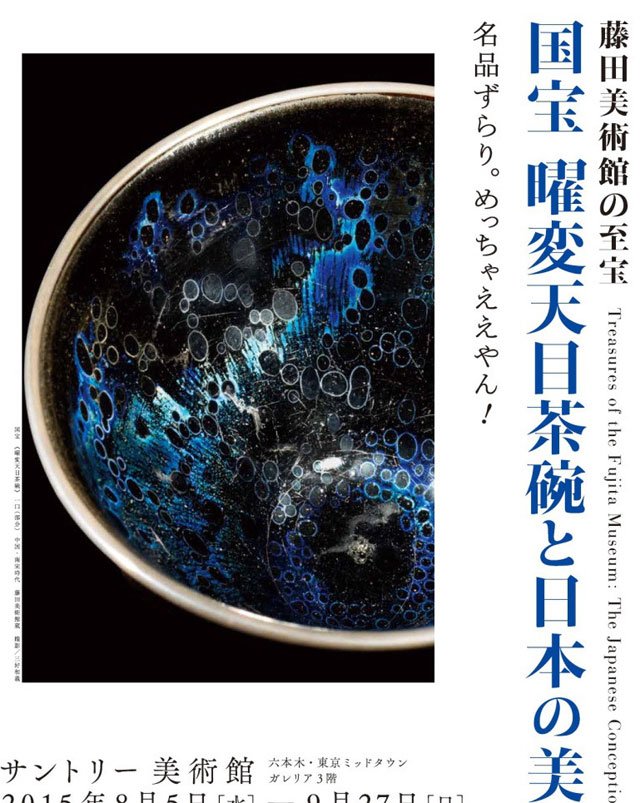 Would you spend £500 on a uniform? Japanese primary school under fire for Armani dress code
International Business Times UK 22h ago
