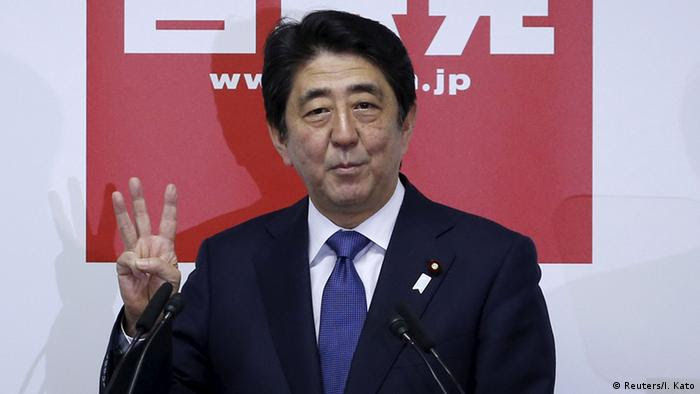 The operator of the Fukushima nuclear power plant hit by a tsunami in 2011 has admitted that it should have announced sooner that there was a nuclear meltdown at the site.
The Tokyo Electric Power Company denied the meltdown for two months.
The company now says the public declaration should have been done within days of the disaster.
Experts have long said the melting began within hours of the reactor being struck by the tsunami.
Rebirth for Japan's nuclear 'ghost town'
For the first time, the company, also known as Tepco, admitted there were clear internal regulations stating when a meltdown should be declared - when damage to the reactor core exceeds 5%.
The company told Japanese authorities that damage to one of the reactor cores had already passed 50% three days after the disaster, but continued to deny it publicly for two months.
Tepco says it will investigate why the procedures were not followed.
The meltdown at Fukushima in March 2011 happened because the plant lost power after it was swamped by the tsunami. It lost the ability to cool the nuclear reactor, leading to an explosive build-up of heat and gas.
It was the worst nuclear accident since the Chernobyl disaster in 1986.
Some 160,000 people were evacuated from the surrounding areas in the following weeks, and continuing high radiation levels mean most have never been able to return home.

Japan gradually shut down all the country's nuclear plants after the disaster. Three reactors have now been restarted under new safety rules, despite strong public unease - two in Sendai and one in Takahama.
Why is Japan restarting its nuclear reactors?
But plans to restart the number 4 reactor at the Takahama plant may be delayed, following an incident involving the leak of contaminated water, the company Kansai Electric Power said.
The original date for the restart was late February.
The company said it is investigating the leak of 34 litres of slightly radioactive water at the reactor, in the western Fukui prefecture.
It said in a statement that the leak "did not cause any radioactive influence on the surrounding environment".
張貼者： hanching chung 於 上午8:27 沒有留言: 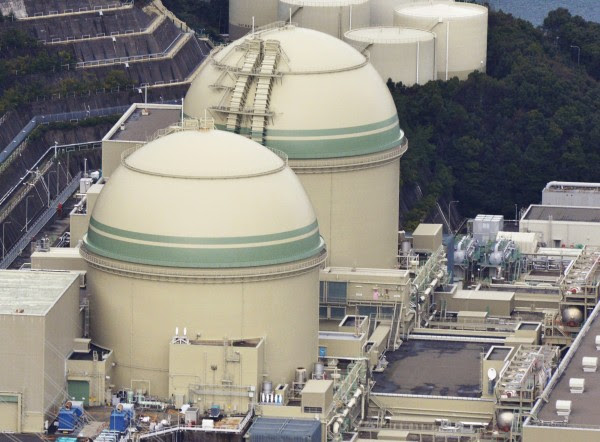 Japan's media have always been chummy with government, now they are climbing into bed

Criticism of government is being airbrushed out of Japanese TV news shows
"Conflict of interest" is an alien concept
ECON.ST

The Aokigahara forest covers 30 square kilometres of a lava plateau near the foot of Mount Fuji. As a place to commit suicide, it is said to be second in popularity only to San Francisco’s Golden Gate Bridge

Japan's suicide rate rose steeply after the financial crash of 1989. Now it is coming down
Nearly a decade ago the government adopted policies to stop suicides
ECON.ST